Members of Team Pragati like Mohi have engaged with residents for various cleanliness initiatives such as cleaning up the WH Westend Avenue.

Few of the projects include

1. Collecting funds from like minded folks to install dustbins along the Westend Avenue to reduce trash on the footpath as well as allow pet owners to clean up after themselves.
One of the feedback from the pet policy implementation group led by KK and the pet owners was that there were no dustbins along the westend avenue for the pet owners to use. Hence Mohi led the project to procure, paint and install few dustbins. They also put up posters educating the general public to not litter the roads and surrounding areas. 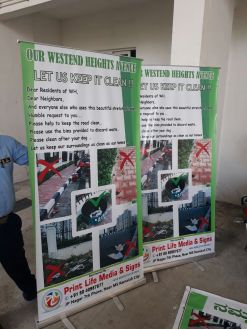 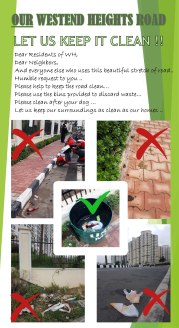 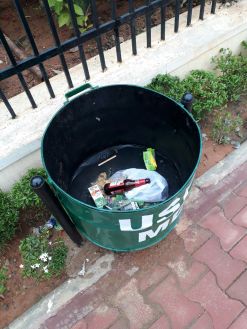 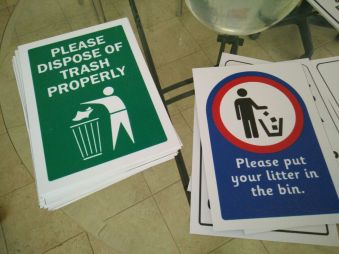 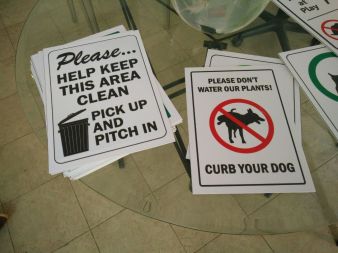 2. Cleanliness drives.
Part excercize , part civic duty, part social bonding 🙂 Mohi encouraged the residents to meetup regularly and do their bit in cleaning up the westend Avenue. It was especially encouraging to see kids participate. 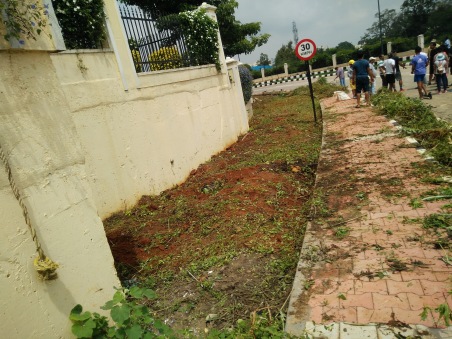 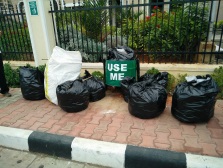 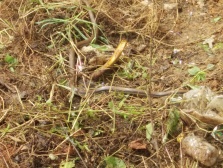 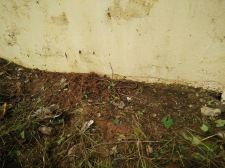 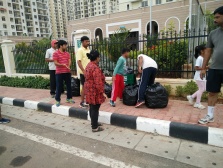 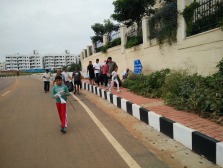 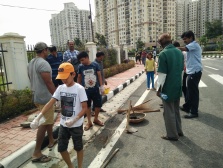 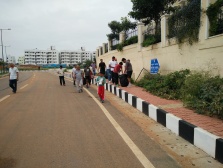 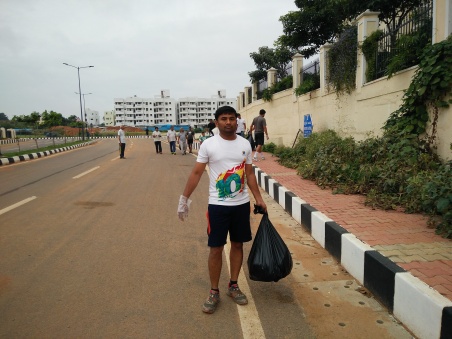 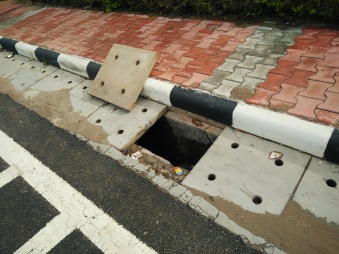 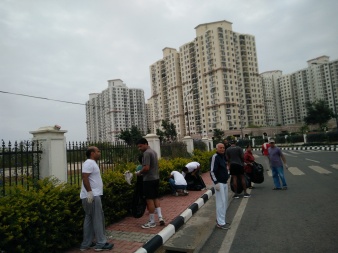 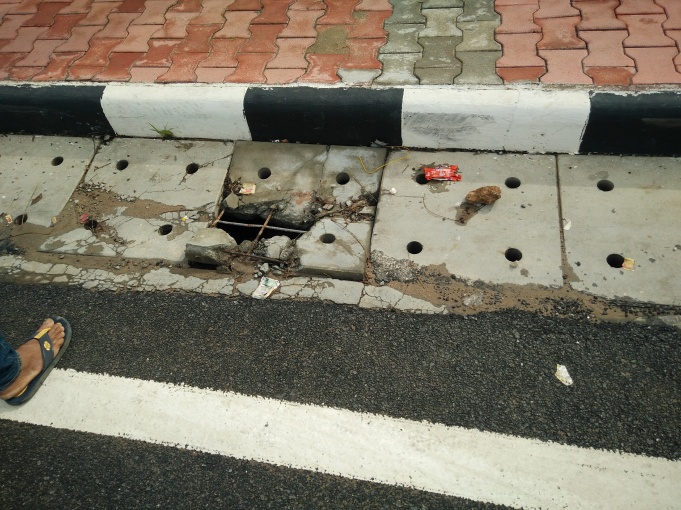 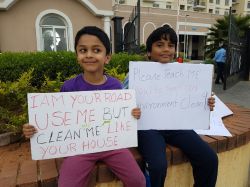 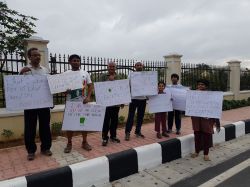 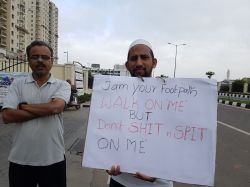 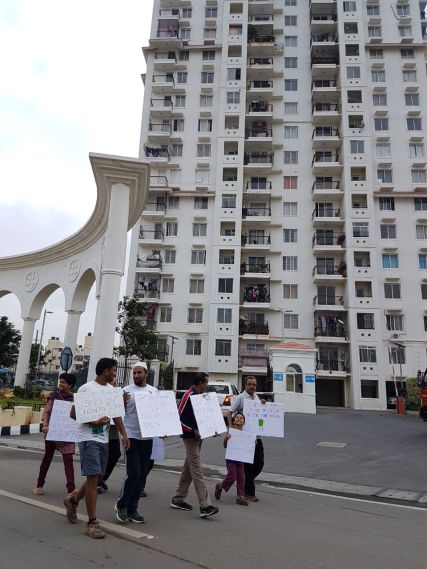